Call to Meditation for Fires in Australia and California on Saturday, November 1, 2019

A Call to Meditation

Request for Meditation on Saturday November 2, 2019, at 10 pm GMT, to benefit fires in California and Australia.

Simon Parkes: Hello and welcome to a very quick update from me under the banner of Connecting Consciousness. This is going to be about a five or just ten minute update and then later we are going to do a proper podcast with a full hour and hopefully that will go out as usual Sunday. But I needed this very urgent one because the fires that have been burning in California have become resurgent, and secondly for no apparent reason fires have started in Australia. Indeed the Australian coordinator, (cough) excuse me, Joanne, she’s now without power. The power utility companies have turned the power off to her because she’s about a mile or so from from the fires, but we do understand that fire crews are actually in that location. So we’ve literally over the last sort of 36 hours had reports of these indiscriminate fires in Australia just starting up. No one seems to know what’s caused it, and we’ve had this increase in the fires in California.

Now when we did the meditation for the fires in the Amazon rainforest about three members of Connecting Consciousness who lived in the area all independently reported a reduction, and you know, we’ve got to do everything we can, so what I’d like please is a global Meditation Saturday. That’s this Saturday at 10:00 p.m. Greenwich Mean Time, both for California and for Australia.

Now 10:00 p.m. Greenwich Mean Time on Saturday will mean early morning for Australia, six o’clock, seven o’clock, eight o’clock in the morning, so that’s doable. Ten o’clock Greenwich Mean Time for Britain will be the early afternoon in the United States, which is doable because you know it’s Saturday.

So please spend just two to three minutes meditating, giving your prayers, sending healing energy, both to Australia and to California, and we can do this because it’s the same issue. It’s fires, and that’s my call out today. It’s very important.

The coordinators in Australia are Joanne, Hillary who’s Northern Territory, and Kate who’s in South Wales, New South Wales, and that’s the team, the coordinating team for Australia, and they will be in touch with you guys in Australia as soon as they can, but bear in mind that Joanne has now been cut off from internet and power because she’s so close to the fires.

Right so please let’s get on with that. 10:00 p.m. GMT Saturday. Thank you. All right speak to you soon. 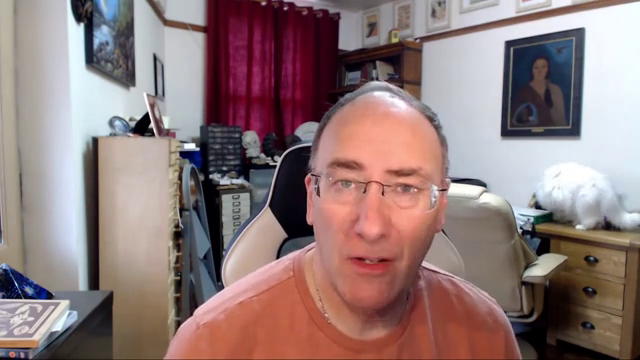